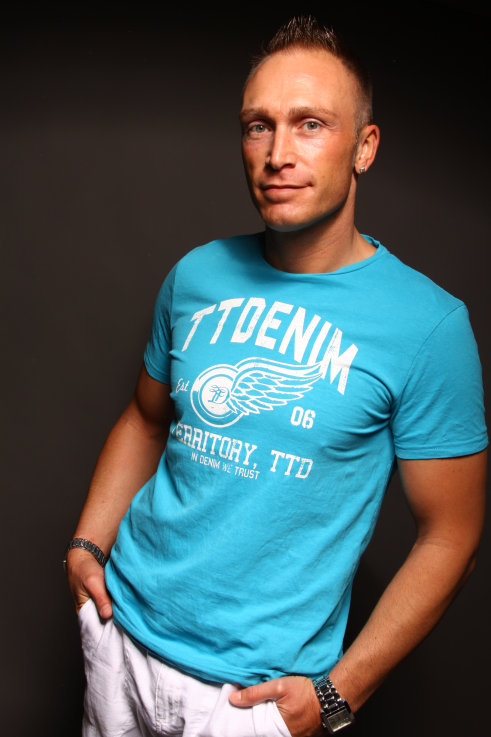 DJ Dean (born as Martin Schmidt October 25, 1976 in Hamburg, Germany) is a German Euro-Trance/Hard Trance DJ, producer, and current, longtime resident DJ of the Tunnel techno club in Hamburg, Germany. He is also an artist of the German trance label Tunnel Records, which has released successful trance/hard trance compilations under the Tunnel Trance Force and DJ Networx franchises.

DJ Dean's success began in 1992, at age 17, when he became well known in Hamburg's club scene with the music styles Hardcore and Gabba. After playing at Time Tunnel Rave in 1995, he then became resident DJ of the famous club Tunnel, based in Hamburg.

In 1997, DJ Dean set up his own studio. There he produced his first project in co-operation with Sony Music Media (a division of Sony Music Entertainment), a mix called Tunnel Trance Force. This mix was such a success that many other Tunnel Trance Force compilations were made: no less than 70 sequels were released in more than a decade.